President Obama delivered a powerful and affecting speech today at John McCain’s funeral, capping a week of people with many different and conflicting political views coming together to honor the best of what our country stands for and oppose the hate, deception and ugliness of what Donald Trump represents.

We’ve seen defiance against Trump’s war on our democracy and our dignity as citizens continue since the day he took (or more accurately, illegitimately stole) the White House. Protests and open confrontation with Trump and his white nationalist/racist supporters have become standard operating procedure.

Today’s exclamation point at McCain’s funeral and week long memorial was fully intended by McCain to send the same message to Trump that 60% of Americans now feel (according to this week’s ABC News poll)…we want America to return to its ideals…and we won’t back down.

So this weekend’s music thread is about showing our unity as a country against Trump and the corrupt and destructive slime that he is, about standing up for values we all share and strongly believe in. Whether they’re protest songs from the 60’s or love songs form this year, share songs about resistance, that speak of the values you care about and ones you’ll stand for despite the ravings of any hateful, deranged manchild.

We won’t back down…so let’s get down with songs that speak of who we are and what we believe in.

Share your defiance, principles and unity this weekend with the rest of the majority of America against the true enemy of the people and their democracy. 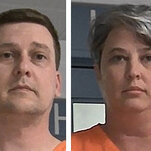 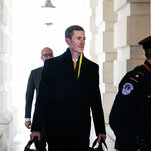 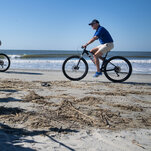 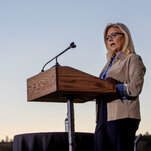 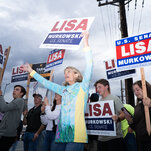 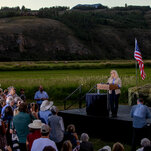 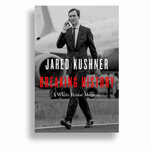 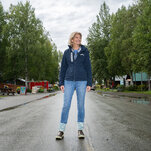 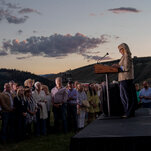 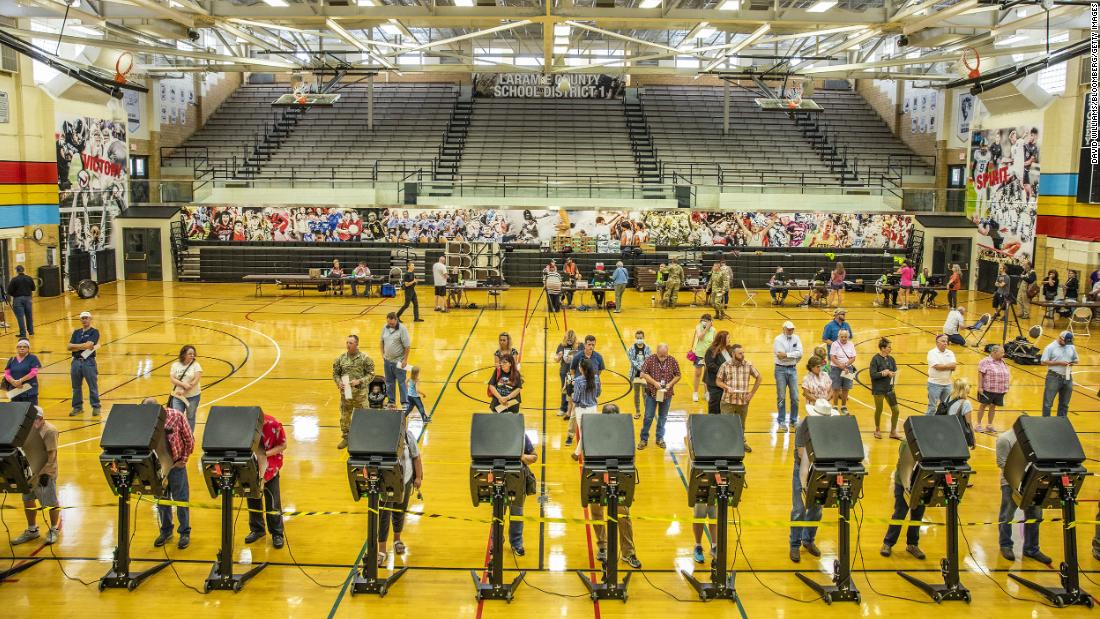 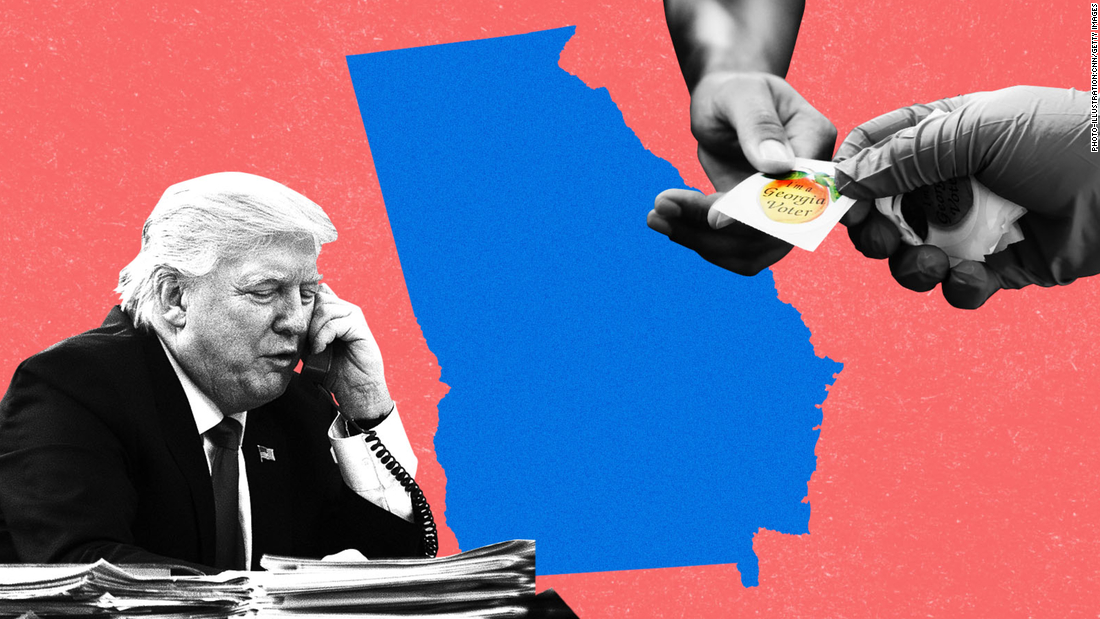 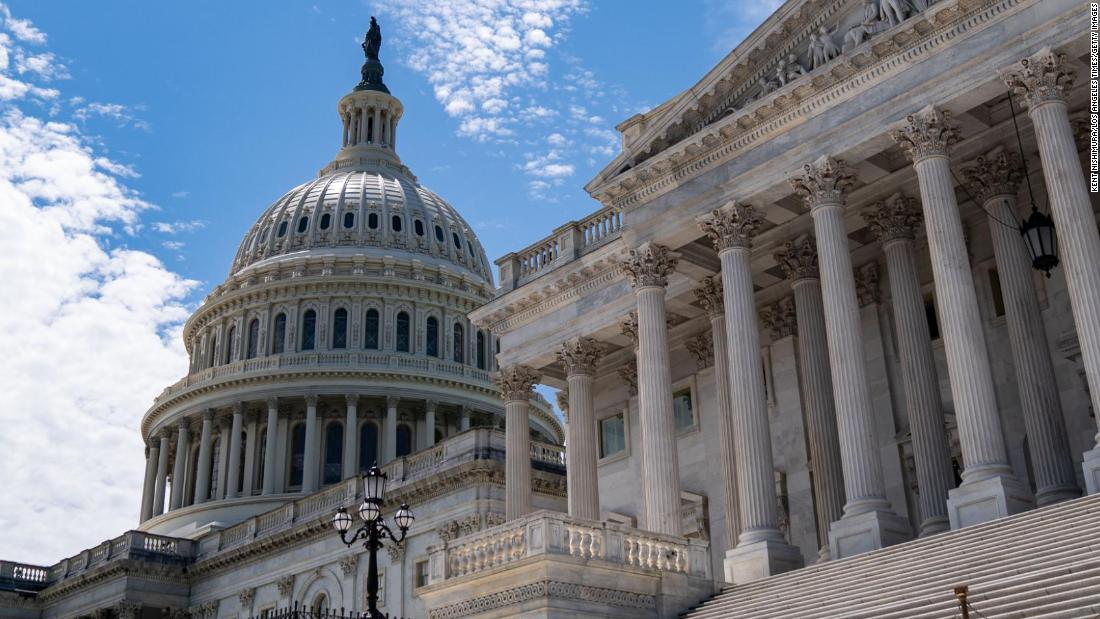 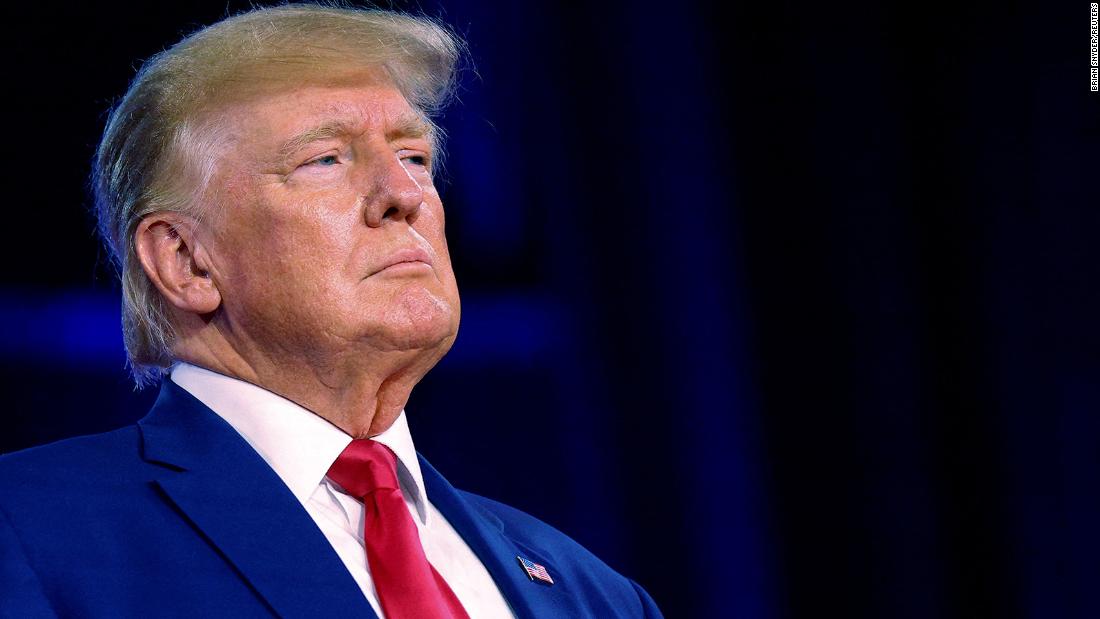