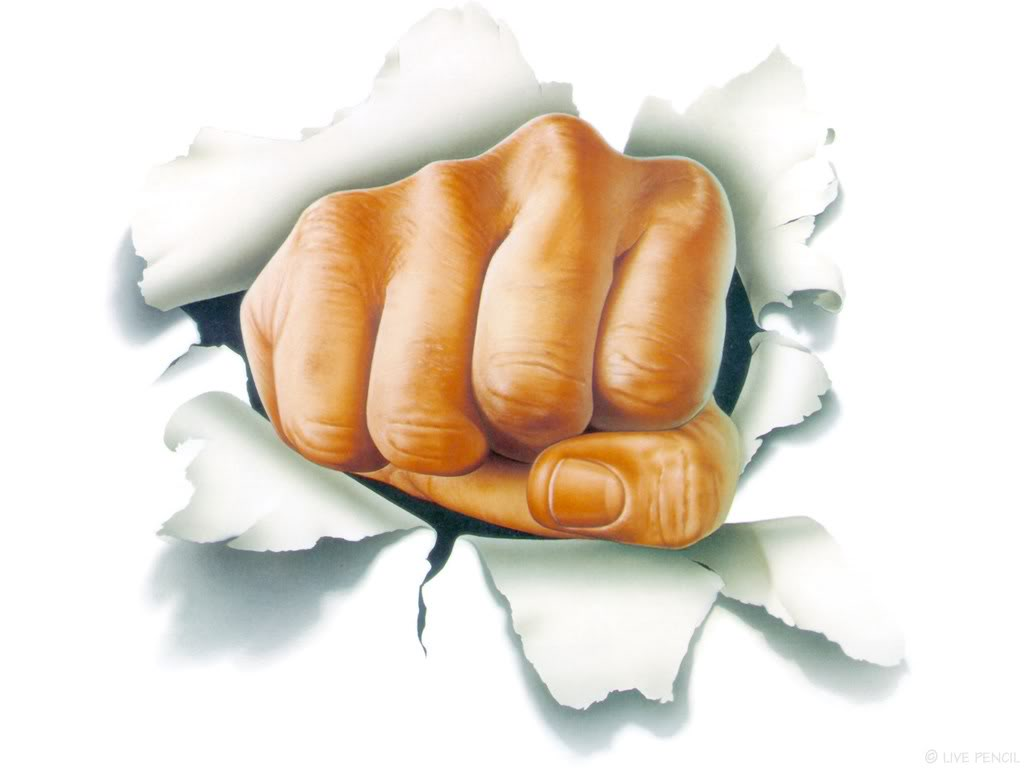 On Monday night we’ll see the first debate between Democratic Presidential candidate Hillary Clinton and Russian-Approved GOP Presidential candidate, Donald Lyington Trump. It’s being suggested that Trump may try to deceive the public by putting on a phony, passive facade but however things start out, there’s no question there will be a fight.

So this weekend’s music thread is all about songs that have a bit of fight in them, songs about standing up for something, calling out truths and bouncing back.

You’ve got to fight for your right to party (Democratic or Republican).

As long as we’re on that theme…

Hey Fergie! Great to see ya again. (so to speak)

Hey Fergie! That should be your theme song right now! Glad to hear you’re on the mend!

Thanks so much AD! You are such good and kind people.
Think I’ve turned a corner over the weekend. Hooray! I’ll keep it going with that inspiration. 🙂