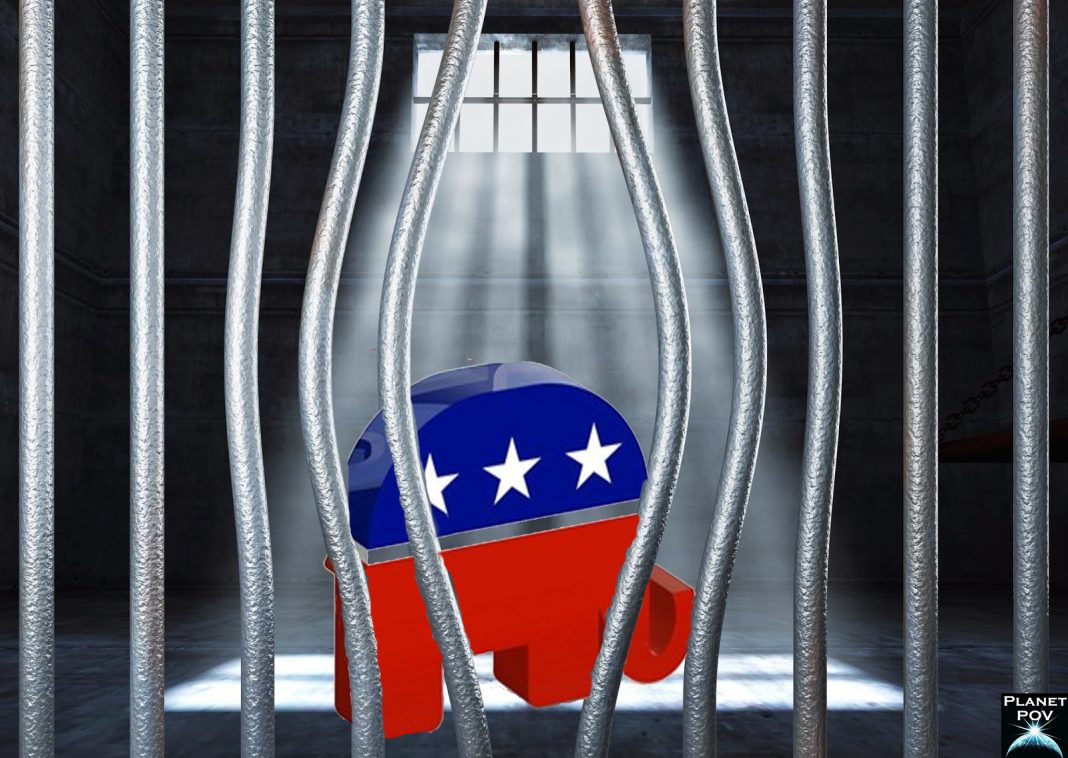 A grand jury in Houston studied all the evidence in the case of the anti-abortion extremists who claimed to have shot video proving Planned Parenthood was illegally selling fetal tissue and body parts for profit.

They not only determined that Planned Parenthood was innocent of all these horrific charges but that the two principal anti-abortion activists who shot the video, David Daleiden and Sandra Merritt, committed criminal acts in the pursuit of smearing Planned Parenthood in this scheme.

What would you expect the reaction from Republican Presidential candidates to be, in light of how quick they were to condemn Planned Parenthood after this fraud was perpetrated? You guessed it, they declared that they are not only anti-abortion but they are anti-justice and pro-criminal.

MARCO RUBIO: “I’m disturbed. We’ll need to learn more, but I’m disturbed that while Planned Parenthood, who are the ones that were actually selling off these parts were found having done nothing wrong, the people who tried to expose them are the ones that are now facing criminal charges.”

Well…at least I agree with Rubio on one thing, he is disturbed.

Carly, here’s what I know, you have been the only one trafficking in body parts…fictional ones that is, to boost your pitiful campaign…but you’re at 2% nationally. No wonder you support lies, criminality and whatever it takes to try and stop abortions, this will be your second aborted campaign.

MIKE HUCKABEE (via Twitter): “Its a sick day in America when our govnt punishes those who expose evil w/ a cellphone—yet accommodates those who perform it with a scalpel.”

Oh Huckster, why am I not surprised that the defender of Kim Davis who violated the law to push her bigotry against gays would beat his chest over the sins of juries telling the truth about the innocent and holding criminals responsible for their acts? If such things seem sick to someone, maybe it’s that person who needs a doctor.
It seems pretty clear that many “law and order” Republicans support criminality as long as it promotes their goals, whether it’s these anti-abortion fanatics committing fraud, Kim Davis, militias seizing federal facilities, police shooting unarmed and innocent black men…and whenever a court finds the truth on the other side of them, they hate on justice.
The party of Patriots? Seems more like the party of Juvenile Delinquents. 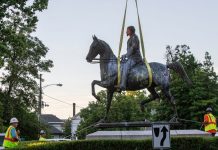 Thank you for the great article, AdLib – The hypocrisy of these GOP Presidential candidates is indeed beyond despicable. Looking forward to seeing DaLIEden in handcuffs, may true justice prevail against his crimes. There have been 12 other GOP state investigations into PP, all showed no evidence that PP had done anything wrong. Despite the facts, these candidates continue to proclaim and perpetuate fraudulent anti-abortion rhetoric. The GOP are so arrogantly determined to carry out this charade against PP. Recently, Gov. Ducey of Arizona has been trying to circumvent the Ninth federal circuit court decision that his anti-abortion state laws… Read more »

Not surprising that GOP can’t accept a court ruling that has been obvious to everyone else. The are the same people who can’t accept that they lost the Civil War, and have been on the wrong side of everything ever since.
Losers.

Brainwashing only works for some, some of the time. Brainwashing a majority of the nation, forgetaboutit. The facts are there. Planned Parenthood do not sell body part, and yet the dishonest fantasy goes on. Benghazi. Kenyan Muslim. The Muslim Brotherhood infiltrating the White House. The president taking away their guns, etc. It’s amazing how willingly some are so easily led even when they are being used and lied to right, left and centre. This is “white privilege”. No matter how bizarre their chosen politicians become, they will follow no matter the consequences and trail of unfulfilled promised. Some because they… Read more »

Cheers, Kalima! I mentioned “white privilege/entitlement” in a reply to you, didn’t see yet that you nailed it here! The problem with these damaged human beings is that they NEED to believe the worst things about people that disagree with them. To the lesser educated, insecure people, it is too threatening to their security to be open to the possibility that the opinions they have blindly adopted from the authority figures they depend on to tell them how to think, could be wrong. So they are anti-intellectual of course and must justify the demonizing of everything that doesn’t support the… Read more »

Another excellent article Adlib! Reading the quotes you have placed in your article shows just how often republicans use spin to change the subject to one they can support. Abortion as we know is one of the mainstays of the republican party, and we also know that the reason this is true is because their evangelical wing along with the Tea Party puppeteers know they can control those that still interpret the Bible from the Old Testament point of view and in a manner that will help keep their bottom line in the black. Marco Rubio’s I’m disturbed but, says… Read more »

Thanks for your kind words, monica! What gets me is the holistic hypocrisy of the GOP. It is global for them. They pound their chests about fighting for morality on all the social issues but they encourage and champion immorality as a means of attaining their “moral” goals. Out of the ignorance of self-righteousness, they want so badly to force their religious beliefs on all Americans and relegate women back to the role of helpless baby makers of 2,000 years ago that they will lie, defraud and break laws to accomplish that. What belief do they have that isn’t hypocritical?… Read more »