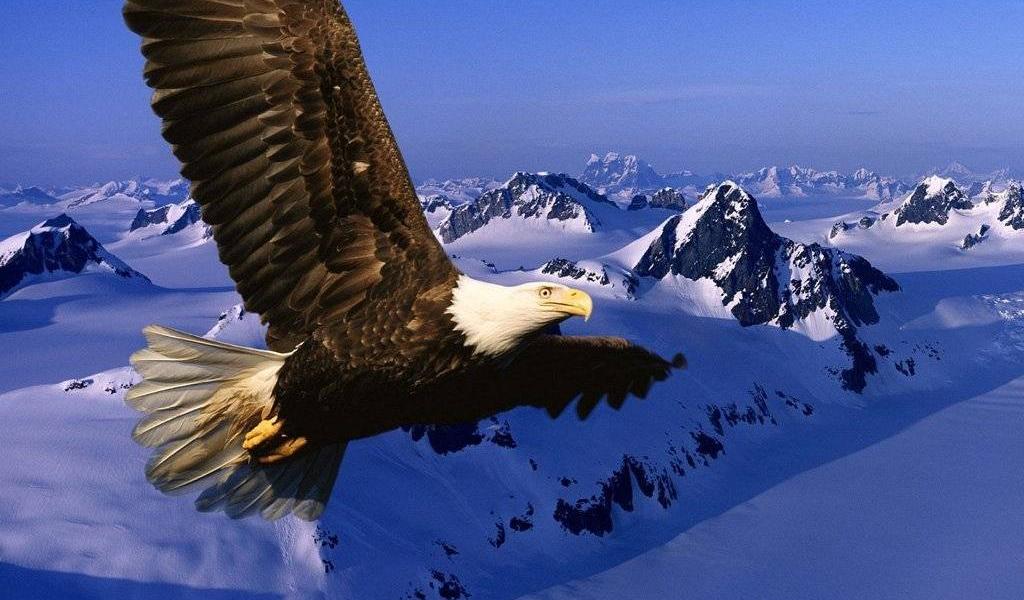 This week, the Democrats had a fantastic and thoughtful debate that boosted the standing of the entire party, President Obama shut down all drilling in the arctic and the exposed Republicans running the bogus House Benghazi committee continued flapping around helplessly like goldfish spilled out of a bowl.

Great song, Fergie! – I was going to post this one but you got it first. Cold here, went down to 28 – too early yet for that. 😉 Enjoy your springtime there, do you have any flowers? I had to bring in my plants from my deck. – Hope your week goes well and take care. 🙂