Home News & Politics Congress Will the Tea Party Force a Government and GOP Shut Down? 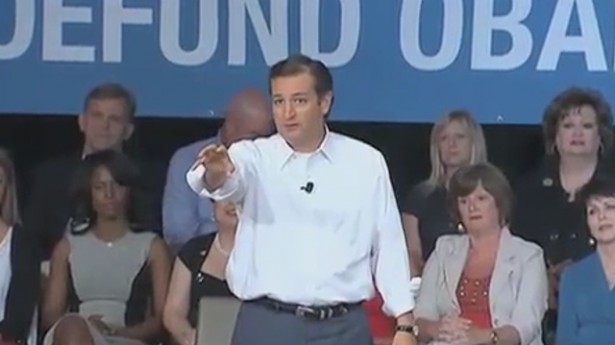 The issues swirling around Syria have justifiably monopolized the news spotlight this week but a very important political event also happened this week. John Boehner and Eric Cantor failed at passing a Continuing Resolution on the federal budget in The House which would keep government financed and working. There are between 30-40 Tea Party Republican types in the House and they are blocking the passage of any CR that does not defund Obamacare. If a CR is not passed in about two weeks, our federal government and all of the services and programs it provides will come to a devastating and grinding halt.

It would seem traitorous, self-destructive and just plain stupid for a political party to intentionally harm the majority of Americans and sabotage America’s economy if it’s extortion demands over a political issue are not met. And the majority of those in the GOP, including Boehner and Cantor seem to know that but they may be powerless to stop the oncoming train wreck.

The compromise Boehner and Cantor tried to make with their extremists in The House was a vote on a CR and a rider defunding Obamacare…that The Senate could detach and throw away. Boehner and Cantor know the Senate will never pass a bill defunding Obamacare but the Tea Party fanatics have the conviction of their ignorance and somehow believe that if they refuse to accept reason, reality will conform to their delusions.

Democrats and President Obama have made clear that they won’t negotiate in any way on the CR or the raising of the deficit ceiling, that Congress has a responsibility to pay its bills for what it’s already approved and that the precedent in 2011 of Republicans blackmailing the nation to get what they want must be broken and not allowed to continue as “business as usual”.

But thinking Republicans are under the same kind of “tyranny of the minority” as Democrats are in the Senate by Republicans. That small but big-enough contingent of Tea Partiers in The House are in a position to block any bill including the CR that will keep government working. These extremists have been pandered to by the rest of the GOP as they howled about compromise being the same as betrayal but now, when the GOP needs compromise, this is coming back to bite them. The GOP is learning just how destructive unwillingness to compromise is and unfortunately, we all may be seeing that soon.

The Tea Partiers seem to be the tail wagging the GOP dog right now, leading the discussion on what the CR should be, proposing that if they offer a few scraps of changes to the sequester to the Dems, they will be suckers for approving a “delay” of funding for Obamacare…until Repubs can take over the Senate as they hope to next year when they think they can kill it (Obama would still need to sign a bill killing Obamacare and that ain’t gonna happen).

That type of bill won’t pass in The Senate either. So then what?

As much as establishment Republicans have played down the possibility of a government shutdown all summer…it looks far more possible today. And the strategy of Boehner and Cantor to convince the Tea Partiers to go along with the CR so they can stand their ground against Obamacare funding on the deficit ceiling is just as bad. What then, when Obama and Dems in the Senate refuse to kill Obamacare at that point as well, will they go ahead with refusing to pay our government’s bills?

The blowback from a government shutdown or not raising the deficit ceiling will be disastrous for the economy as well as the GOP and could be the one thing that strips them of power and a majority in The House in 2014. Yet, with the zealots in their party feeling they are on a righteous crusade and willing to do whatever it takes to get what they want (even though this will lead to just the opposite), this may be what the nation has to go through to break free of the sociopathy of this wing of the GOP.

The twisted logic of extremists is always amazing. The Tea Party claims that they must get rid of Obamacare because it will potentially destroy the economy and in order to stop the possibility of it doing so, they are willing to destroy the economy with certainty. I suppose the destruction of the economy is only bad if the other party does it?

Time will tell if Boehner and Cantor can evade both a government shutdown and a refusal to raise the debt ceiling but the prospects are looking worse each day despite the danger of it to the nation and their own party.

The only thing I can allow myself to say about this after looking at the photo, is why is Liberace giving speeches, I thought he was dead?

The difference between Ted Cruz and Liberace is that one was a superficial, flashy, pretentious performer and the other played the piano.

😆 Right on the money as usual.

I do not know what they will end up doing; the behavior of a fool can be hard to predict.

agrippa, that’s the truth with the GOP but electing people like Elizabeth Warren is what Dems do and you can’t get higher in quality than folks like her.

That’s not to say that low quality people don’t win Dem elections too but there are many Dems in Congress that are genuinely principled and fighting for what’s right.

The GOP has become a race to the bottom, just how dumb and hateful can they be? Whoever wins that contest seems to win election.

AdLib–you have such a way with words. “The Tea Party claims that they must get rid of Obamacare because it will potentially destroy the economy and in order to stop the possibility of it doing so, they are willing to destroy the economy with certainty.”

They are trying to destroy the economy with certainty, because we certainly can’t have a Democratic President being in charge of a recovering economy, much less a black one.

That’s all I can figure out after all this time. NOTHING President Obama does or doesn’t do, will ever be good enough for the PODS people.

First they’re for invading Syria, but that’s only BEFORE President Obama wants a limited strike into Syria.

Then, of course, this slobbering all over Putin is quite disgusting for people who are still trying to find communists in Congress.

And, of course, the centerpiece of their hypocrisy, Obamacare.

I have never seen people in our government hate so much and with such destructiveness.

Thanks so much, glenn.

Yes, there is no reason to look for here, just the coarse, base emotion of hatred. Blind hatred that they chase after with no regard for what or who they knock down in their pursuit.

They are racists who hate that a black man is President and they will mindlessly attack him and anything and everything he supports.

They don’t care about America or Americans, they really don’t. They are rabid ideologues and such sociopaths only care about themselves and their emotional needs.

The people who vote for them have a screw loose too, most of them have been and will be harmed by the crusade of baggers but they too are too blinded by their hatred to see the truth. 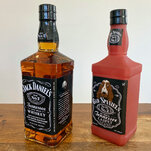 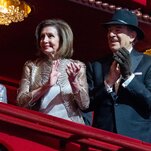 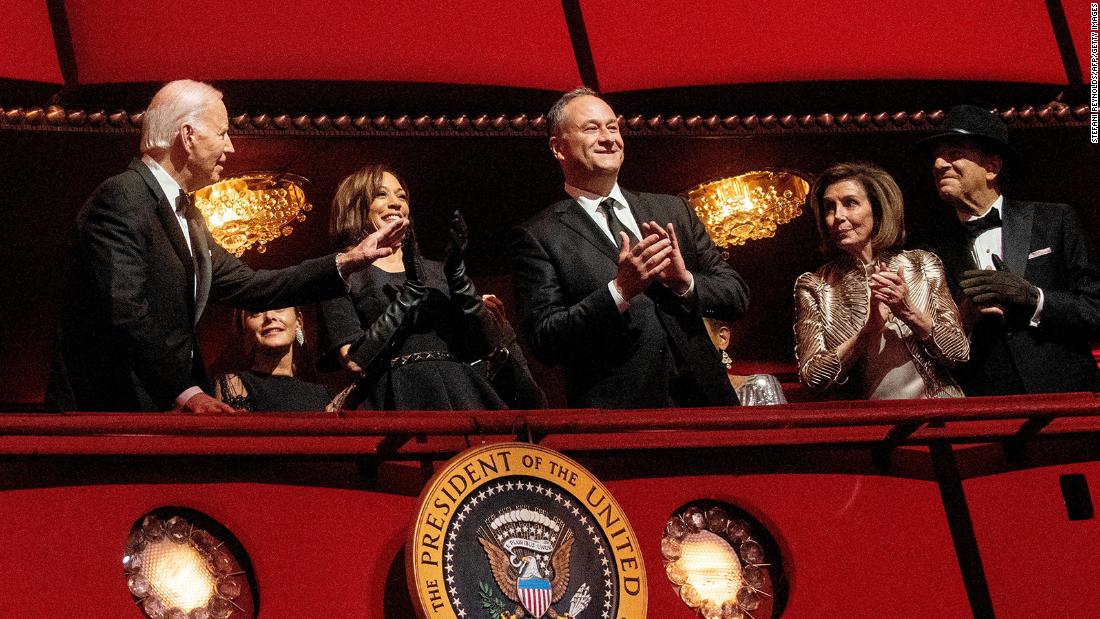