Donald Trump Has Built a Cave and He Will Pay For... 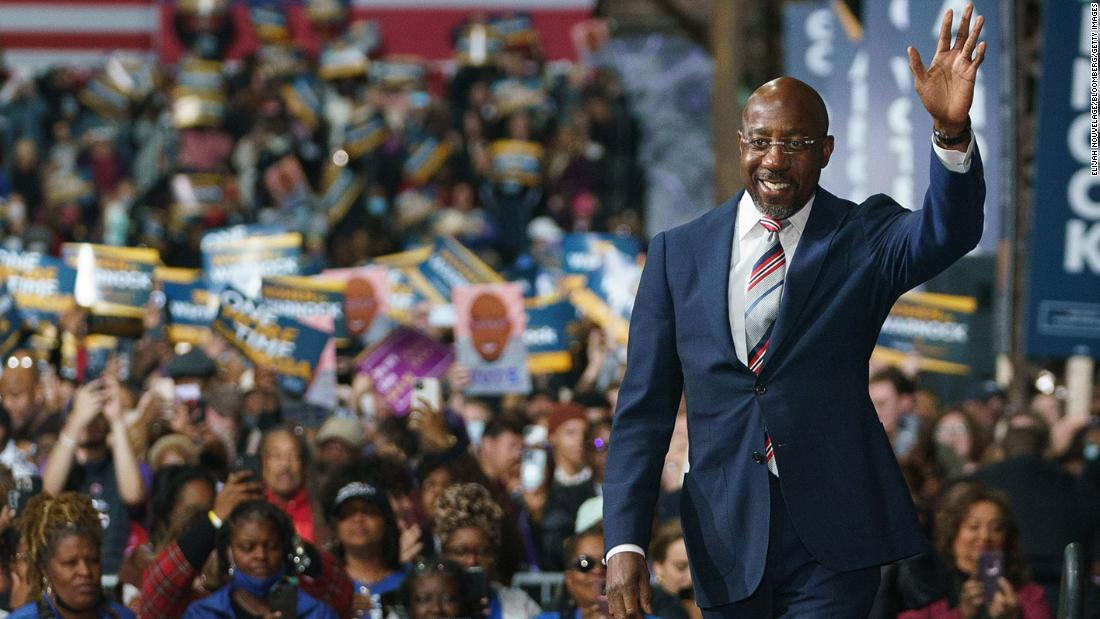 Former UN Ambassador Andrew Young rode his scooter alongside Democratic Sen. Raphael Warnock, Martin Luther King III and a fervent crowd of marchers on a recent Sunday through a southwest Atlanta neighborhood. The group stopped at an early polling location to vote, forming a line with some waiting as long as one hour to cast their ballots. [...]

How Donald Trump is helping Raphael Warnock in Georgia

Donald Trump's continued presence on the American political scene is one of the reasons Republicans underperformed in this year's midterm elections. The former president's debilitating effect on his party was perhaps no more evident than in Georgia, where Trump's Republican nemesis Gov. Brian Kemp cruised to reelection, while his preferred Senate candidate, Herschel Walker, was forced into a runoff with Democratic Sen. Raphael Warnock. [...]