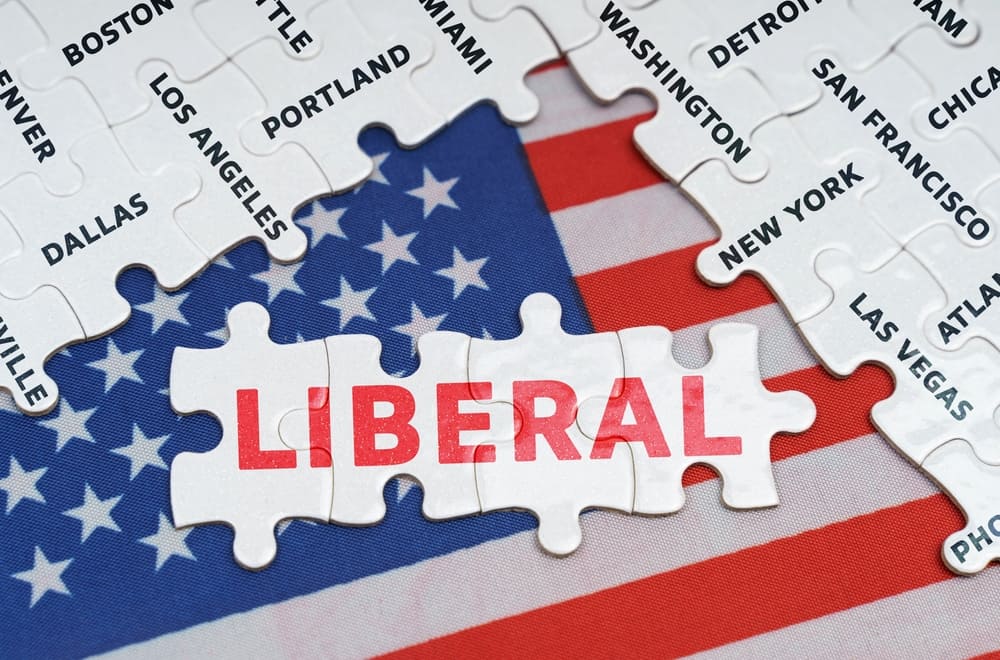 Among my list of pet peeves, is liberal. Is this because the conservatives on FOX made it toxic so I had to choose progressive? Maybe at first. But I did the little researching thing, and prefer left or progressive for several international and historic(al?) reasons.

Of course, we have the epithet of libtard and lib and just plain liberal hurled at us in the Democrat(ic?) Party by the Repubic(an?) Party. And this adheres largely with our friends to the north in Canada with the Liberal Party (Parti libéral). We largely inherited this from Whigs in Britain. [Flame me in the comments – seriously – I hate talking to myself]

The Liberal Democrats in Britain I’ve had Brits try to explain to me forever. Their history is interesting, and if you’re familiar with British politics, you’ll be familiar with Ashdown, Kennedy, and of course the inglourious Clegg. But the best I’ve ever heard is they are milquetoast – they blow however Labour and the Tories are doing. John Cleese is perhaps the most high-profile celebrity that’s a Lib Dem – though I can’t tell if it’s ironic.

In the rest of the world let’s go with the Liberals of Australia, who are equivalent to the Republicans of America. Or the Liberal Democrats of Japan, who are the equivalent of the Republicans, or the Liberal Democratic Party of Russia which is FAR-RIGHT. There’s also a pro-death penalty Green Party in Mexico and —- Brazil? …. don’t get me started on how parties can have confusing names [even after Portuguese], and the Democratic Republic of the Congo is everything but not the other awesome Congo? The list is forever.

I will never forget when a family member of mine was upset that Hu Jintao wanted to be called President………. like Saddam Hussein? And this is just translation. Like……….. I had to go outside and …

I know I went off into a rant about how names mean nothing – I do it often. But; for my liberal friends, I still think neo-liberal is redundant. Liberal in its pure form is Libertarian in US terms. I prefer progressive, left, democratic-socialist, Fabian, Rhine Capitalist even – just hate liberal, unless you’re liberal with the liquor.

Not because FOX said so, but because, technically, ironically, they themselves are pure liberal, historically.