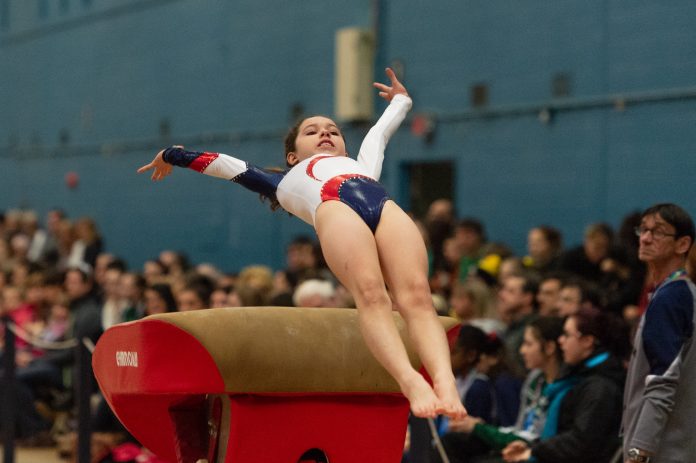 If you think this young lady doesn’t want to compete, you are wrong.

There isn’t a person on earth who hasn’t seen what she can do. Her practices alone could set records. There is no doubt in my mind her announcement of withdrawing from the Olympic finals is crushing for her. She has proven she is a tough competitor. So if she is mentally not in the moment, she runs the risk of not only physically hurting herself but mentally as well.

For me, I see a young Black woman who happens to be a star gymnast. She has become a  master of her sport. As a high achiever, she continually pushes herself to extraordinary lengths. Several gymnastic elements have been named after her. Because of the complexity of these elements, gymnasts are advised not to attempt. Simone has mastered these and incorporated them into her already complex routine. So if her mind and body are not in sync, the risk of injury is highly likely.

Everyone wanted to see Biles compete in this Olympics. Wanting to be in that moment of awe, watching her flip through the air as if gravity had no hold on her. Doing those complex vaults, most female gymnasts aren’t capable of because of the difficulty. Hoping for her to “stick it” and get a perfect score.

Yes, that’s what we wanted from Simone, so hearing she wouldn’t compete brought about disappointment and scourge from people who have no concept of how high performing athletes need to be both mentally and physically in sync on the highest level.

So when Piers Morgan made the following statement: “Just admit you did badly, made mistakes, and will strive to do better next time. Kids need strong role models, not this nonsense.”  He demonstrates his total ignorance on two fronts: top athletes’ mental preparedness and where kids should be getting their role models from.

A top-tier athlete such as Simone Biles, metal preparedness is essential to her overall performance. Primarily when she performs the type of routines that only someone with her skills can do. For her, both mind and body must be in sync. There is also another element athlete of her caliber requires. Crowd participation. Some theories indicate crowd participation contributes to athletes’ performance as the crowd’s roar facilitates increased adrenaline flow.

While the efficacy of crowd influence is still up for debate, the fact remains, for what Simone Biles does, she has to be on her game both mentally and physically. For Morgan, to say what he said demonstrates his ignorance around athletic competition at Simone Biles level.

Then there is the other part of his comment around ‘kids need strong role models.’ While I’m reluctant to invoke Charles Barkley, but his statement, “I’m not your role model, just because I dunk a basketball doesn’t mean I should raise your kids.” Barkley put the role model responsibility where it belonged, on the parents. Piers Morgan knows that’s where it belongs.

He is also wrong when he implies an athletes shouldn’t deal with the soundness of their mental health. The sound mental health of athletes on the level of Simone Biles is a critical component of their psyche and enables them to tune out all distractions and focus their energy on their performance.

What Simone Biles does isn’t just about physical ability. It requires solid mental discipline also. And if that’s not aligned, the risk of serious injury is profound.

So Piers, leave Simone alone because you don’t know what you’re talking about. 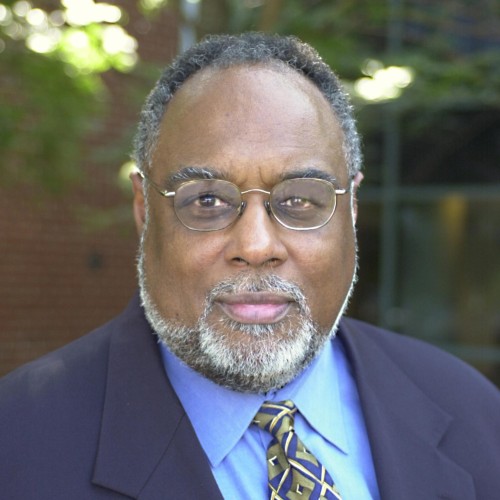 twilson117
I go by the handle twilson117. The 117 is to honor my late son who played both High School and Club Soccer a sport he loved. I'm one of the writers from Yabberz and I am happy that AdLib welcomed us here to The Planet. I'm looking forward to making a contribution here and I want to thank all who take time out of their day to read my posts.

Thank you. I had no idea Morgan had joined the fray, too. They all need to shut up about Simone. I also was looking forward to seeing Simone compete, but oh well. Life goes on, and so does hers, thank God.

Nonpartay, thanks for taking time to read this article. I agree, Morgan and all the the others who are critizing her should reamain quite.

Most people have little idea on what it takes for someone of her skill to do what she does and how the mind and body have to be in sync to carry out the routines she performs. She is the only one who knows what she is dealing with on both an emotional and physcial
level. Not Piers Morgan or anyone else who may be critiizing her.

Nopartay thank you for taking time out of your day to read this piece and commenting.