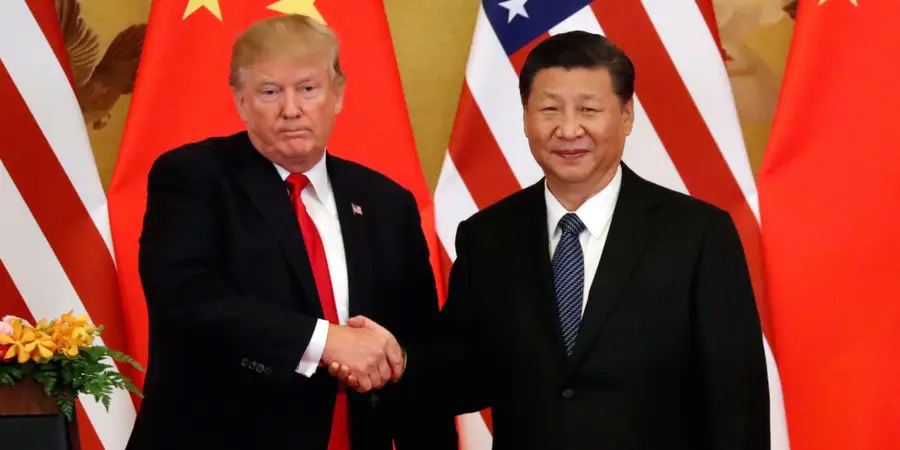 Sometimes I just get a feeling – that something isn’t adding up; that the data, somehow, are conflicting. Then today I had that feeling, and saw the truth, and the truth was ugly.

It may come as a severe shock, but it seems that our beloved President may have been less than truthful in his utterances about the coronavirus. (I know that ‘s difficult to accept, but take a few deep breaths and you’ll feel better, or maybe a double-brandy champagne cocktail – works for me. It was very popular about a hundred years ago!)

It came together for me like this: I read, from the work of a “renowned” physician, that, “our best people,” are geneticists in the field of virology. Way cool! That’s good news, right! (Maybe not so much.) He said that these brilliant people “will absolutely” track the virus, discover it’s origins, and track it back to the source. That it was inevitable. Terrific, right? Again, not so much:

The fact is that these same “brilliant” people, for one thing, have been leaving out critical information from what they tell us, and deceiving us. For instance, they say that the animal intermediary is “probably” the pangolin. But then they spread false information. For one thing, pangolins are very common pets in China, a million were taken out of the wild in just the last year. Also, the Western press tells us again and again that the problem is with “wet markets,” not pets. The two issues are hardly connected actually. And if these critters are so common, and not exactly wild animals, then why, in such a rigidly authoritarian country, can they not quickly tell us if the pangolin is the culprit? Factor in that China has thousands of researchers studying viruses and epidemiology, and more contact tracers than you can shake a stick at. They trace everything. Why don’t they know? Well of course they do. They are hiding something. They say that it can’t be confirmed that the pangolin was the intermediary, but the best and brightest in the field say that making that identification is easy, something that they absolutely can do. Speedily! Someone is lying. But, why? And, what other things are they lying about?

That brings us to the other thing: If the infection was first reported from China in January; then why were there cases in the United States the previous August? Those same geneticists know that’s true. I know that it’s true; and I now have confirmation. (What if Trump knew long before March, or even January, that the coronavirus existed, was highly viral, and was deadly; months before we were told to expect its imminent appearance in America?)

It’s obviously futile looking for a sane answer, but that doesn’t mean we can’t search for truth, or at least the facts. I suspect Trump suppressed even the existence of the virus, because he thought that he could control it, and use it to warrant a state of emergency if it were to become necessary to salvage his presidency or win the election. That’s why he keeps saying that the plague will just disappear, “badda bing!” He’s betting on a lucky break, and that would fit right into his original plan.)

China knew.
China told the Administration.
We the People knew nothing until our lungs refused to breathe! Until our beds were covered in blood. Until every breath was a reprieve, that you knew could be your last. That this plague is a slow execution. That it is hell.

(But, wait a doggone minute? “AUGUST!” Something is coming up on radar! August, isn’t that when Trump started firing every single person that we had in China, save one, who worked with the Chinese on matters relating to infectious diseases? Kinda makes you wanna say, “Hmm!” Isn’t that when he fired the Pandemic Response Team. And started to dismantle all our defenses.

Trump’s “backup plan” got completely out of hand. He created a monster when he let this thing out of the box. He got rid of everyone who might have stopped it, like Dr. FAUCI, and created several smokescreens to hide it. Then he did everything in his considerable power to spread, and multiply the power of, the invader. He hoarded, set first responders against first responders; and created endless havoc by pretending to be an expert about something he knew nothing about. He confused every issue with his lies. And he trusted the lives of millions to incompetent fools. He gave power to nincompoops and blocked every effort by those who could have handled the problem in a few weeks (like Canada did).

But, the real crime, and a crime that must never be forgiven, was when the Republican Party joined with the ‘Child of Evil,’ to politicize death. A game. In which I am a pawn. So are you – and now your children.

Stop him now, while you still can. I keep having serious relapses. But so many people are taking up the fight. You can do it! I know that you can.

There is a golden key that unlocks the door. Find the communication that proves that Trump knew last summer. Then, would someone loan Mr. Trump a straight razor? I hear that he has a golden bathtub. That’ll work.