Home World China An Open Letter to Trump and His Supporters 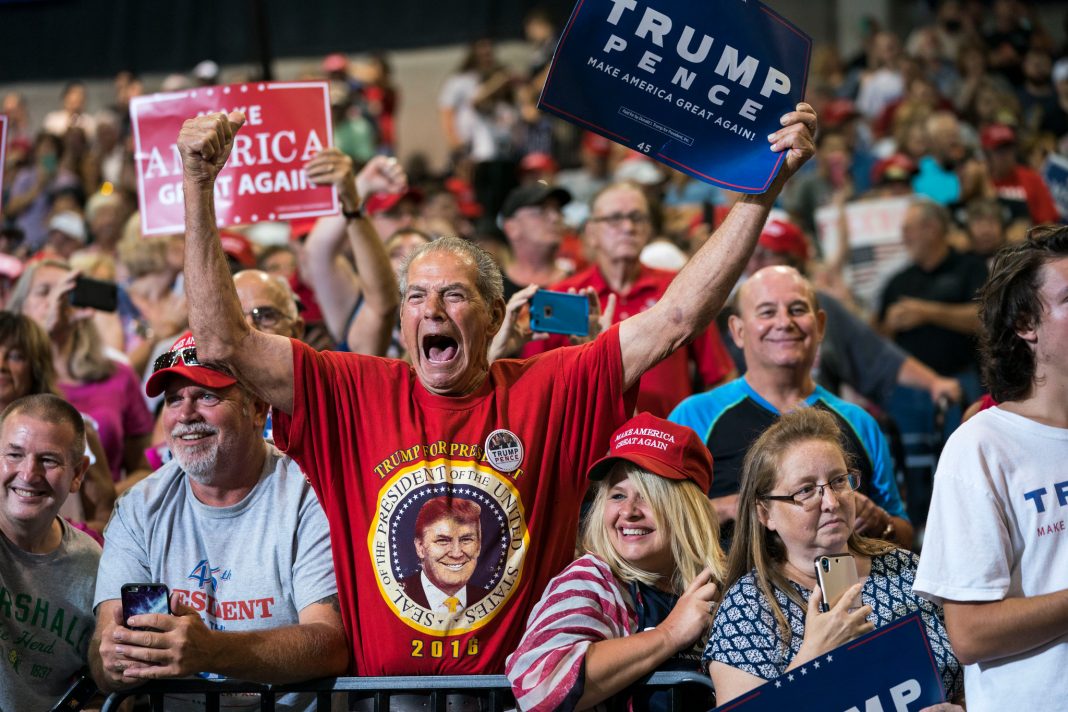 Why wouldn’t you stand up to these bullies who are trying to ruin your re-election by showing them who’s boss? Stand up to this virus and stop it in its tracks! Stop this virus from killing Americans, even if all the people killed are probably Democrats, since your supporters have the “republican immunity” and can’t get something that is a hoax. Stand up to the fake news and make them show how hard you are working to stop it by testing as many people as you can, doing contact tracing, and making sure the numbers are going down, instead of up.

Don’t let the Chinese/Democratic/Liberal/Deep State/Fake News talk about how you are doing nothing. Show them that you are a leader; a leader who is working day and night to stop Democrats from being killed by a hoax. You had a good start with your closing of the borders in January; continue to show that you are serious about eliminating this hoax of a virus with actions that they say they want you to take. Just think, if you take the actions recommended by health officials, you can cut them, and the virus/hoax off at the pass. You can slow it down, and eventually contain it. The fake news would have to report the real numbers, instead of the fake ones provided by health officials, who in turn report them to the fake news. If you took decisive action now, and showed them what a real man you are, what a real leader you are, then they would have nothing to use against you in your quest for re-election.

Stand up to the Chinese/Democratic/Liberal/Deep State/Fake News by showing them that you can’t be pushed around by their hoax. A real man stands up to his adversaries; he makes them eat their words. Be a real man and do the best testing, the best contract tracing, and slow down/contain the deaths in the best way possible, that only you can do. Show them that you are the only one who can fix it; stand up and fix it.

After you have fixed this hoax, you can work on the economy because a real man solves problems.