Home Healthcare COVID-19 Is Trump Getting Away With Murder? 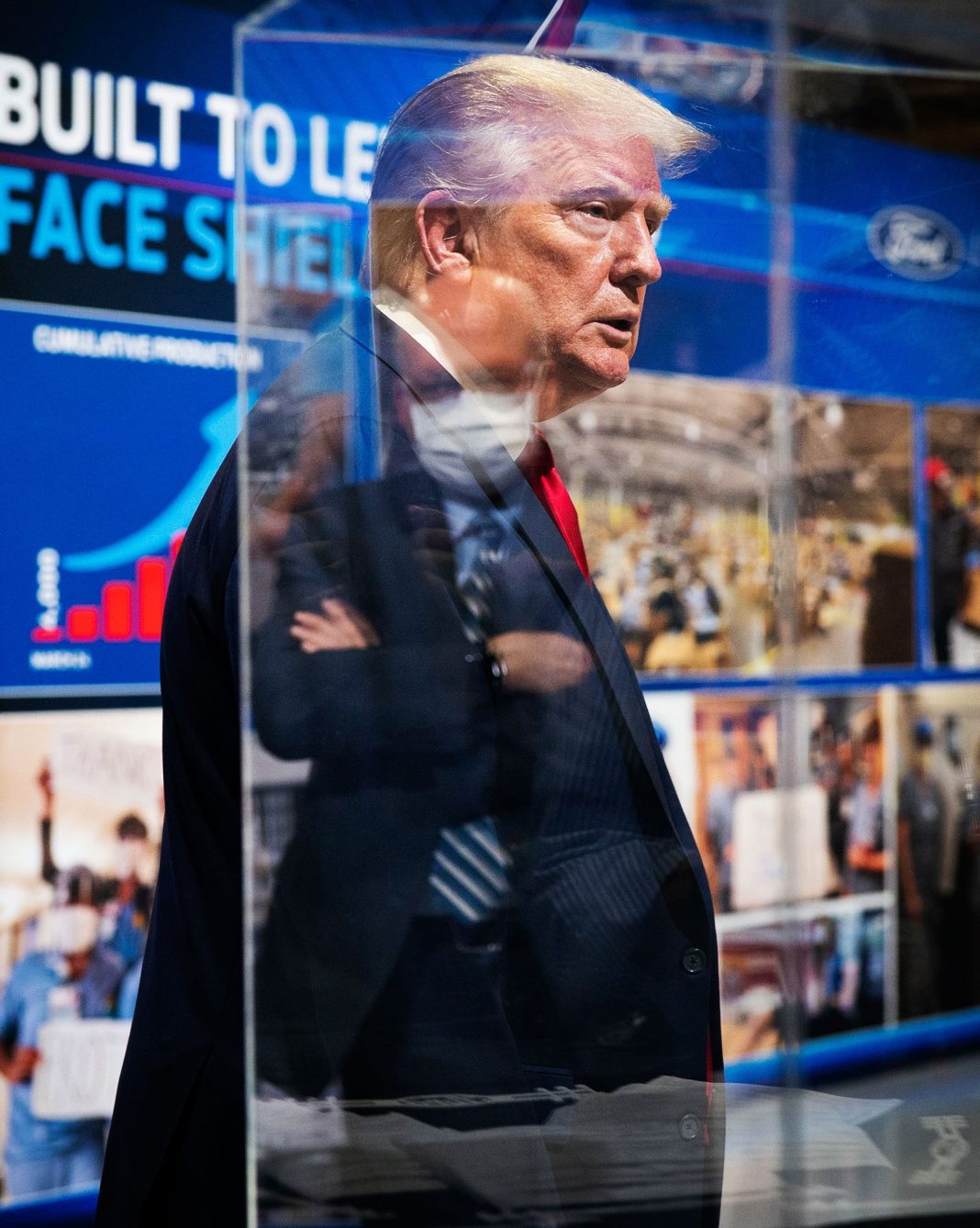 The Law must protect us from Trump. It Does Not!

This week, Trump mused about using insulin without a professional medical diagnosis, as a general preventive. Once again it has to be said, “the man will kill and kill, out of stupidity, until he is stopped!” If a single person is harmed by speculatively self-prescribing insulin, which can cause coma and death, then this psychotic, drug-addicted, supreme charlatan huckster should go to prison. He knows the danger. He knows that he is endangering lives. He wants people to prove their loyalty to him, by dying for him. Or, does he kill with his staggeringly unscientific nonsense for the sheer entertainment value? Is death just a joke to him? Both accidental, and self-harming overdoses of insulin, have been recorded millions of times. Yes, millions! When my first cousin, who had been diagnosed with Type-1 diabetes in childhood, neared coma, you could just feel the change in the air, it seemed. She got quiet, confused. Actions had to be taken instantly. Or she would die in a few minutes.

But, since Trump thinks that he is: “smahta dan day ahh,” meaning trained and formally educated physicians; he can treat the monstrous epidemic of diabetes that plagues the world with Voodoo, with “Trump Magic.”

But, that’s not the real crime here. The real crime is that at no time did the idiot mention how our sugar-addicted lifestyles cause diabetes and obesity. Trump is a walking advertisement for being stupid about your health. He does nothing right and promotes irresponsibility constantly regarding health. And as a regular pattern: “Exercise harms your health.” As in everything else, Trump cheats at life and thinks that he can cheat Death. He gambles with the “Reaper.” He thinks that you should too. He, with his immense influence, advises that you and I roll the bones, and gamble with our lives. There is no greater sin. No greater insult to the “Maker.” Trump advises that we gamble away our lives on the turn of a card – and commit the unforgivable sin, suicide.

Trump thinks the public actually believes he’s 6′ 3″ and 230 pounds. We can all see with our own eyes that he is morbidly obese, probably closer to 300 pounds and most know that he is hiding all kinds of medical conditions from the public, very possibly including diabetes.

When Trump speaks, the truth is often the opposite of what he says. When he babbled about maybe he should take insulin, to my Trump decoder, it meant, “I’m diabetic and I’m taking insulin right now.”

Just as when he claimed he was taking hydroxychloroquine, I assumed he wasn’t but just claiming it because of all the news that the medical world was warning it made it more likely for people to have health problems and die.

His vanity is cartoonish and transparent. Whoever out of his cult actually see him as a role model has even bigger problems than Trump.

Trump* is a total and complete idiot.

Not to mention the horrendous price of insulin, or the fact that it is only legally available on prescription. And people are dying through lack of it.
He seems to think that anyone can get any drug they want. I don’t understand that. Is it true that the pharmaceutical industry is so messed up that a person can walk into a doctors office and just ask for whatever they want and walk out with the script?
The most expensive healthcare system on earth only serves the rich.