Home Featured Posts Cryptography: Knowledge is the Key to the Future 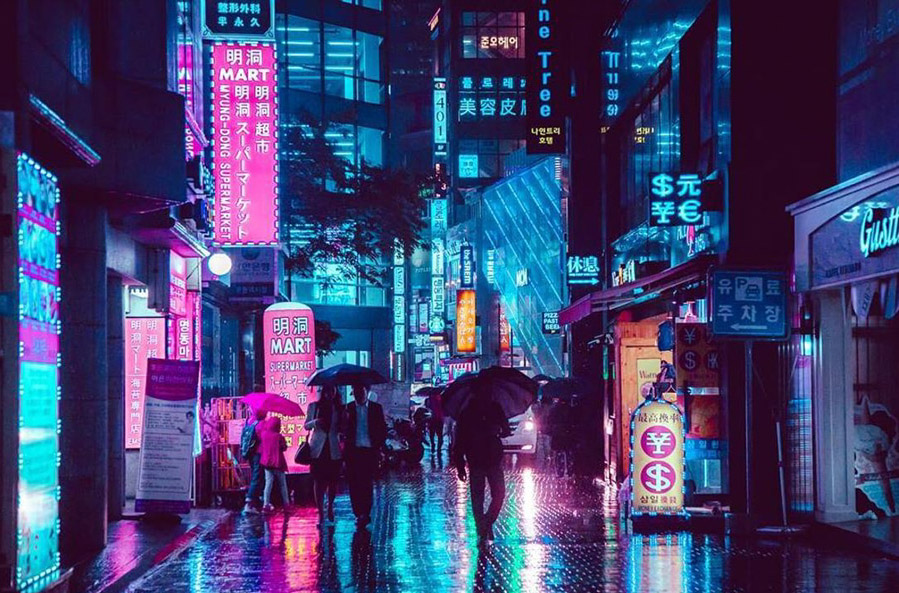 Cryptography is the science, and art, of writing in code. It is vital to national security. And, it’s also an unending relay race, with the technology of one side endlessly overtaking the other. Or, so it seems.

First, we need to have a basic understanding of cryptography in order to tell information from disinformation. Just today, I read a newsblog post that featured a picture of a Fifties Era encryption device in order to prove that technology is unreliable.

Did you know that the first digital computer was developed specifically to break codes? We’ll get to that, but first, let’s look at how encryption works.

Have you ever seen a Garvey Gun? Like they used to use in grocery stores to stamp the price onto a can of beans. You turn the dials (rubber bands with raised numbers on them), and stamp the price in ink. But, what if you did this: You used both letters and numbers, and each band contained the character set mixed up in a different order, and you knew how many clicks, forward or backward, for each band, were needed to “display” the proper characters (the list of correct clicks is called a: “key code.”) Bingo! That’s the simplest type of encryption engine. In fact, the seventy-year-old encryption machine that Germany used post-war, and that was featured in the blog-post, worked very much like that.

Then there are the Mayan hieroglyphs. It took centuries to decipher them, but they were actually based on two simple cryptographic techniques: one was to use several different symbols to represent each phoneme. They were clever to use phonemes, and not alphabetical characters because that meant that you had to know the language (like the Navaho Code Talkers during WW2). Both techniques, employed a thousand years ago, are still in use. Now, we might use one of a million different symbols to represent a single letter or number, but the idea is the same. And now, besides using language as a barrier, we can use any of a wide variety of factors as part of a key code; even your genetic sequence.

The modern digital computer was invented, in the early years of World War II, when Stewart Graham Menzies (pronounced, “men-jis”), the chief of the British Secret Service; known then to the world only as “C,” requested that Polish electrical engineers build a computing machine to break Germany’s most secret codes, generated by the mysterious: “Enigma Machine.” They were successful, and we tapped German transmissions through the whole war and broke them, and they never knew it.

But, most simple encryption techniques can be broken with a big enough computer. Which makes the game seem to be a never-ending stalemate. It is not!

New techniques are being discovered every day! Try this one: the key code changes constantly, because it is based on local factors. Factors determined at highly secure installations, like Langley, Cheyenne Mountain, and SLAC (the Stanford Linear Accelerator), and the information is only usable for ten seconds. That’s good, but there’s way better. Such as every number can be represented as a “stack” of prime numbers. Represented graphically, this can be imagined as a relief map of a large city, with skyscrapers of different sizes (because different numbers are made up of varying numbers of primes). Then, what if we were to make horizontal slices, and mix up their order. The result would be virtually indecipherable. In fact, we’ve reached our goal. We’ve reached the upper limit of the capability of current computing technology to break codes.

Within a few years, probably less than twenty, quantum computing will be able to unravel any code. So, we have to know more than the other guy. We have to stay ahead. About encryption; but also mathematics. If a supercomputer that is an artificial intelligence can, and does, have the ability to determine every possible move in a chess game; and has read every book in every language, can it not break any code? Of course it can.

The bottom line? We have to get ahead, and stay ahead. We need the math and linguistics skills. We need the teachers. We have to be the first to achieve quantum computing.

We have to work the hardest, and be the best. We have to be the most creative. We have to lead the world – like we used to.

Why have a basic understanding of cryptography? Take those Mayan priest-rulers for an example: they coded religious texts so that they would be the sole keepers of the knowledge. So that they could control people, ‘en masse’. Their subjects didn’t understand either the code or the process. They were virtual slaves, for their lack of knowledge. In the early Eighties, I started trying to persuade people that we were developing a, “priesthood of technology;” in which we would become slaves to technophiles, and subjects to technocrats. Here it is. If we don’t understand technology, those who do will use it against us. That’s truth!