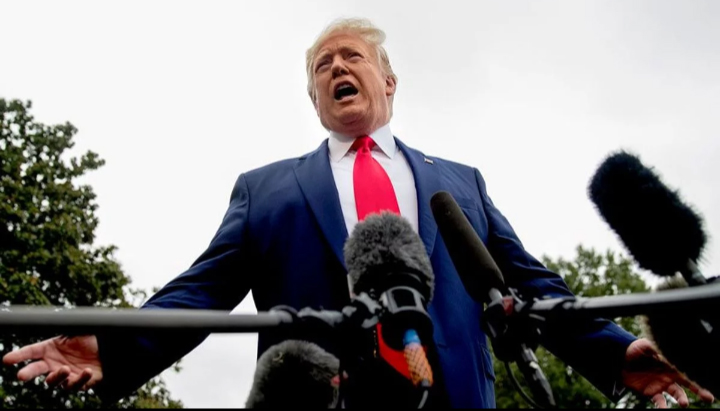 The Eclipse Of Democracy!

Trump is using the immense power of his office to influence the upcoming election, and to keep himself in power indefinitely. His goal is to destroy Democracy.

The problem isn’t just that Trump, once again, is committing crimes in public, including extortion and bribery, and jury tampering; it’s that he is being allowed to manipulate the workings of the United States Senate – in plain sight. And even worse yet, and clearly in the “criminal” domain, is that he is interfering in a valid legal proceeding, impeachment!

I wonder how these so-called Senators feel? Do “Elders” and wise men beg for the scraps after taking a whipping?

So, does Trump win? If he can get away with crimes of such magnitude, what cannot he do? If he can corrupt the Senate’s proceedings – so easily, with not a whimper of opposition? If he can flaunt his criminality, aided and abetted by the Justice Department. If the Supreme Court is merely a building in Washington; filled with echoes, but devoid of principles. Then, who can stop him?

Red Hatters are convinced that Trump has never done anything all that bad. He believes that he cannot. It’s time that we disabuse them of that notion.

Donald Trump is a criminal, and a subversive anti-Democrat and Constitution hater. So are his enablers. It’s time he got his due, and paid his debt. It’s time that law enforcement did their jobs. For as long as I can remember, extremists have ranted their hatred for my country. Let me be quite clear: You aren’t going to take my country without a fight. We would rather not; but if you think you can turn America into a full-fledged mafia domain then you will fail. We true Americans stood “shoulder to shoulder” to build the modern world of microchips and multi-warheads. We didn’t play: “Follow the Loser,” like the mafia. We will stand together again to fight them. They can’t build or create; they just cover the Truth in dross. Look at Rudy! He’s made a career of it. I trust that there is a grim, dark cage waiting for him somewhere. Or a rope! (And if they hang him, I have a parting gift: two bricks – one for each pocket.)

Stand Up! Crush corruption and influence peddling. Put them, the crooked politicians, the lobbyists, and the Fixers, in prison, or bury them. And if they flock like carrion vultures from other countries to feast on the carcase of freedom; send them home – old!

America is the Great Beacon. That magnificent light that illuminated the entire Human Race. Shine on! An eclipse is an illusion!