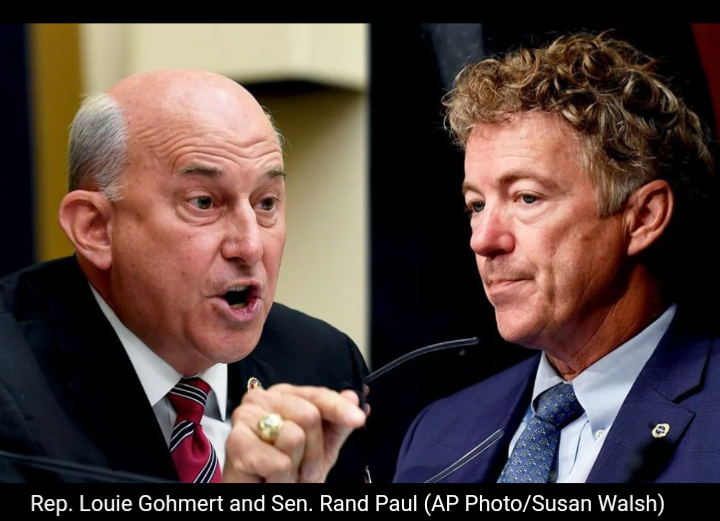 Donald Trump doesn’t care about money. Think about it. If he did, he wouldn’t be such an assiduous loser of it. And, he doesn’t really care about power either; he has no facility for or experience in anything except being a swindler and snake oil salesman, and he’s always embarrassing himself whenever he tries to do anything else. Power is a burden to him.

And Donald Trump believes in hating the United States.

In his mind, no law applies to Trump, and he has never thought so. When he first began to work with Ukrainian election fixers, making their services available for a price in this country; he committed treason right then and there, years ago. He chose then to betray his country. And a thousand times since. And, those guys didn’t just fall off the turnip truck. They, and many others that Trump employed over the years do this all the time and have done so for years. They do it all over the world. Ukraine had a previous period in their history when they specialized in criminally managed election interference and policy influence.

Trump believes in criminality. That is his belief, but he also has a motive. In one way or another, Donald Trump has always conspired against the United States and the Constitution. For his whole life, whether it was cheating on military service, stealing a half-billion dollars from the I.R.S.; making foreign influence into elections and policy the norm; or destroying the federal judiciary by poisoning the well, it was always with treasonous intent. It was always meant to be as disruptive as possible. As disloyal as possible. Trump has a fundamental disrespect for the American government. The “phony” Constitution, he said. He reeks of it: a cheap gangster who hates everything that we stand for. It’s the most obvious salient about Trump. He hates the United States of America.

The problem with the President isn’t that he committed “impeachable offenses,” but that he is a traitor. He’s against everything American; whether it’s NASA, freedom of speech and worship, or the spirit of cooperation and brotherhood in the Western Hemisphere. He hates Democracy. He is a “founding father” to the world-wide anti-Democracy movement.

And the self-proclaimed, “Ultimate Dealmaker,” never knew nothing about nothing. All this went on in his name, but he was oblivious. Or, he wasn’t there. Or some other lie.

Say it, Donald! Say you didn’t know about any of this. We need a good long laugh.