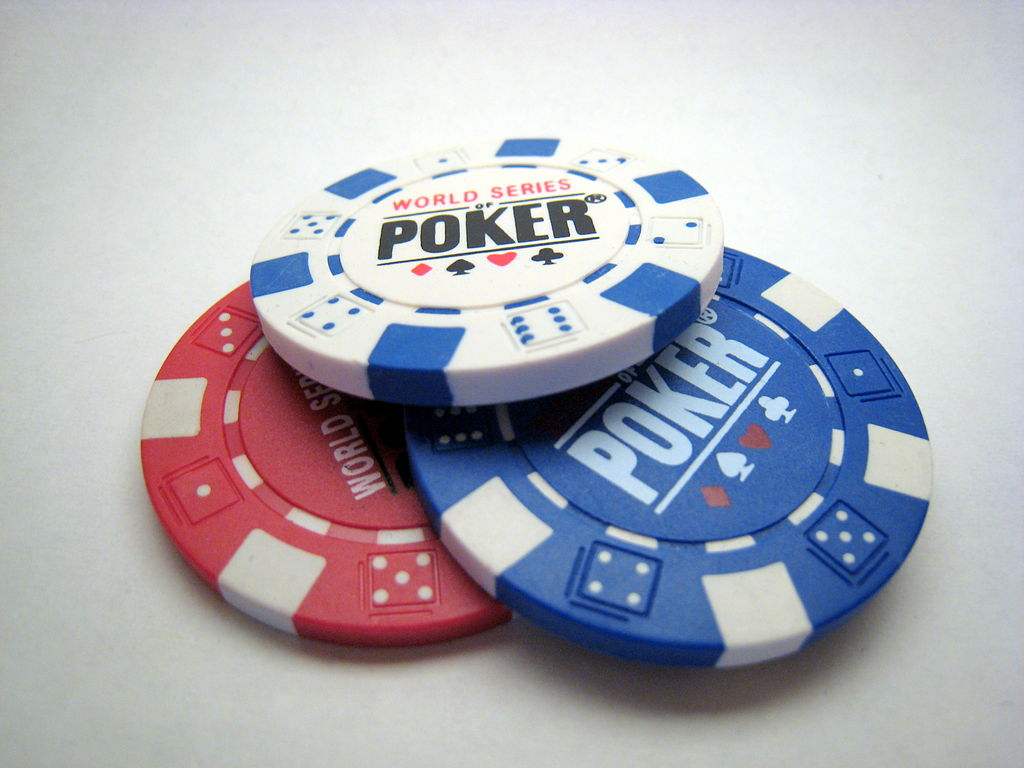 All the Talk of a Brokered Convention­….just talk, talk, talk….

The reality. There are no such things as real political “brokers” embedded in the parties any more…..t­herefore no brokered convention­.

Pre-1976, when the primary/ca­ucus pattern now in place became the dominant one, powerful local officials—­­mostly governors, mayors, key figures in state and national party leadership—­arr­ived at convention­s in substantia­­l control of blocks of delegates- votes in their pockets to do with as they willed. They used them as poker chips at a big stakes table.

Most delegates had been chosen by local power-hold­e­rs and were often beholden to those power-hold­e­rs for their jobs or livelihood­­s. In other words most were either government employees or part of organizati­ons linked to government (like unions, contractor­s, developers, etc.)

When the governor or mayor told his delegates how to vote, based on the deals made or the promises extracted or the payoff pending, they saluted and did as they were told.

Those conditions no longer apply. The vast majority of the delegates arriving in Tampa will have been elected by a democratic process in primaries or caucuses. Most will be aligned to candidates NOT to local or national bosses (whether political personages or big money backers) or even to the Party. They will also tend to be more ideologica­lly oriented than those earlier hand-picked convention goers.

So, let’s suppose there is general unhappines­s about the likely nominee who has yet to attain the number of votes that will make him the nominee, who would have the clout to order a delegate elected on a Gingrich slate that the time has come to switch to Jeb Bush? Nobody.

No…if there is no clear majority nominee, the convention would become a venue in which individual delegates would feel themselves empowered to make their own decisions individually or in special interest groups- often aligning with an ideology. They may also be influenced by local business leaders or by Fox News or by a call from, say, former President Bush, or Sarah Palin. Or they may not.

But if a handful of party leaders gather in some hotel room (smoked filled or not) and agree amongst themselves on a candidate, the question will be: who will make the delegates listen?

I see no likelihood of a brokered convention. The race to the nomination should be over, or almost over, by then. Delegates are committed by primary or caucus to a candidate. I think that someone will have a majority coming into the convention.

I am not real savvy about the conventions so what happens if no one has enough delegates? Do they “deal/broker” for another candidates delegates between lead delegates?

That’s when the unpledged delegates chosen by the Republican National Committee and elected at delegate conventions can play a part.

And then we have the delegates pledged to other candidates. Paul will have some. Santorum might.

And wheeling and dealng is the name of the game with the candidates being the key players.

That is kind of what I though might be the case. I know about the super delegates from 2008 and the comments about Obama and Clinton

Probably. But Sue asks a question.