NEW HAMPSHIRE – At 12:00 a.m. EST many couples shared the joy of greeting 2010 with kisses and clinks of champagne glasses, but some in New Hampshire were celebrating with the same customs for additional reasons. The Granite State has joined Connecticut, Iowa, Massachusetts and Vermont as the 5th state to allow for marriage equality.

The Freedom to Marry Coalition and the Gay and Lesbian Alliance Against Defamation hosted celebrations on New Year’s Eve in anticipation of the new law taking effect at midnight, and the first marriage took place within the minutes that followed the arrival of the New Year.

In June Governor John Lynch (D) signed the bill into law after negotiating with state legislators about an amendment that would exempt churches and other religious institutions from being compelled to participate in marriages that are at odds with the tenets of their religion.

Many same sex couples have already applied for marriage licences in New Hampshire. The state previously allowed for civil unions, and those unions will automatically become marriages under the new law in 2011 if the couples do no apply for a marriage licence to officially amend their civil union in 2010.

Coincidentally, I heard a report that millions of heterosexual marriage all around the nation were inexplicably destroyed at 12:01 am this morning.

Guess those right wingers were right.

eHarmony.com has got to be busy as hell right now.

I just heard on NPR that CA will recognize your marriage from the states that allow it, as long as the word marriage is not attached to it. It’s a step.
OffTopic, they also banned the use of all trans fats in restaurants.

My sense is that the younger generation is much more progressive when it comes to sexual orientation. I hope that in the future, equal rights for all will be a normal thing and the homophobic rantings of today’s dinosaurs will simply be a hard-to-believe tale of the past told by old folks to the young.

Could not care less (in the good way).

Whatever we may feel about Meghan McCain, she reflects the feeling of even conservatives I knew and grew up with in my generation and younger. Granted, there’s still the young Gary Bauer types with a ten-foot pole up their ass, but they’re an obnoxiously self-righteous minority, I think. Most are more ‘live and let live’.

Excellent! One more state. I am so disappointed in my adopted home state of California. We are neanderthals over here.

State by state — we’ll get this right. And DOMA and DADT will be relegated to history, just like the Jim Crow laws, as soon as Congress gets to work on it. The sooner the better.

One of the five states that has accept marriage equality is my actual birthplace. Go rainbow Iowa! 😉 Hehe

Have extended roots in Tama, Clayton, Marshall and Benton counties. Remember visiting my grandpa’s extended family on a family road trip in some place near Belle Plaine. We went in to a gas station, asked for directions, got it. We’re headed down an unmarked dirt road and a guy pulls up to us. He’d been at the gas station and after seeing our Washington plates thought he better check up on us and help us out with the first red windmill, left of the white bridge type directions (this city kid was amazed there were no street signs in this labyrinthine patchwork of crisscrossing dirt farmland roads). Needless to say, spending time at an actual farm was eye-opening, but lord am I so not suited for that life!

Some day we will look back on this time in our history and say what the fuck were we thinking with regards to limiting same sex marriage. Being in an interracial marriage (I hate the word race because it’s such a misnomer biological speaking) it still irks me that in my lifetime there were actually states my wife and I could not get married in at one time.

I have a question… If you get married in one of these States what if any rights carry into other States if they don’t officially recognize the marriage? For example: Will couples be allowed to be placed on one or the others insurance plans if the Insurance Company is Based in a State that doesn’t recognize the marriage as legal?

If you live within the state it would be recognized, but if you moved to a state where it was not recognized the insurance company would not have to do so. As long as you are within that state all laws apply at the local level, but they don’t apply at the federal level. The reason an insurance company from another state would have to recognize the marriage is because they would have to comply with local laws in order to offer coverage within that state. Also the kind of insurance has an effect due to federal regulations and such.

There are exceptions and grey areas of course. DOMA has really made a mess of things.

Thanks, I was wondering because it is a legal marriage… Here in Okla they don’t even recognize “Common Law Marriage” between oppisite sexes and people have to resort to making sure they have good solid Wills written…

Thanks for the post Scheherazade! I hope for the day when all people, straight or gay can celebrate the happiness my husband and I have had in our marriage.

AP Photo of one of the first married couples – http://i.usatoday.net/communitymanager/_photos/faith-and-reason/2009/12/31/marriedx-large.jpg
The following goes with the image:

I don’t know how to embed the picture in my post. 🙁 If someone does then by all means feel free to modify my post. Hehe.

Scher: thanks for this celebratory (though in an understated way) article and the terrific links. I don’t know much about this issue. Now I can learn more.

I wanted my first article of 2010 to be a report about something positive. 😉

Scher, I can’t find your other new article ‘A Warning About Trolls’ on my PlanetPov page. It must be an article because it’s in blue text on Dashboard and you state the above as a title.

It’s not my article actually. Hehe. 😉

Wow. What an easy trade off: exempting churches from conducting gay marriages. The First Amendment has that covered already.

I’ll support that sort of “compromise” all day long.

Who freaking cares if same sex couples cannot get married in a church? So what? That is just an expression of ignorance and hatred on the part of the church, why hang with a club that hates you?

But the State, the State has no power to deny citizens equal rights. See the 14th amendment for that one!

Yippie! If I had not had enough booze last night, I’d be looking for some champagne.

And where is my damned coffee?

There you go. 🙂 It’s big enough to fit on your desktop.

don’t forget to add these…

headaches & hangovers — recovery takes longer the older one gets 🙂 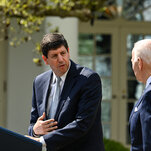 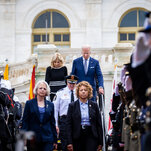 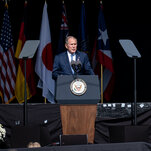 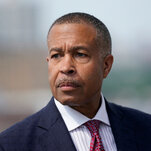 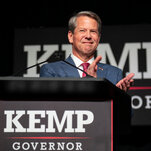 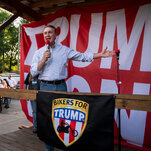 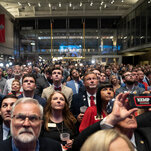 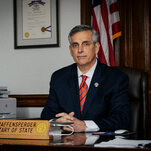 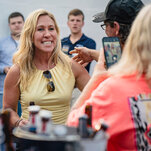 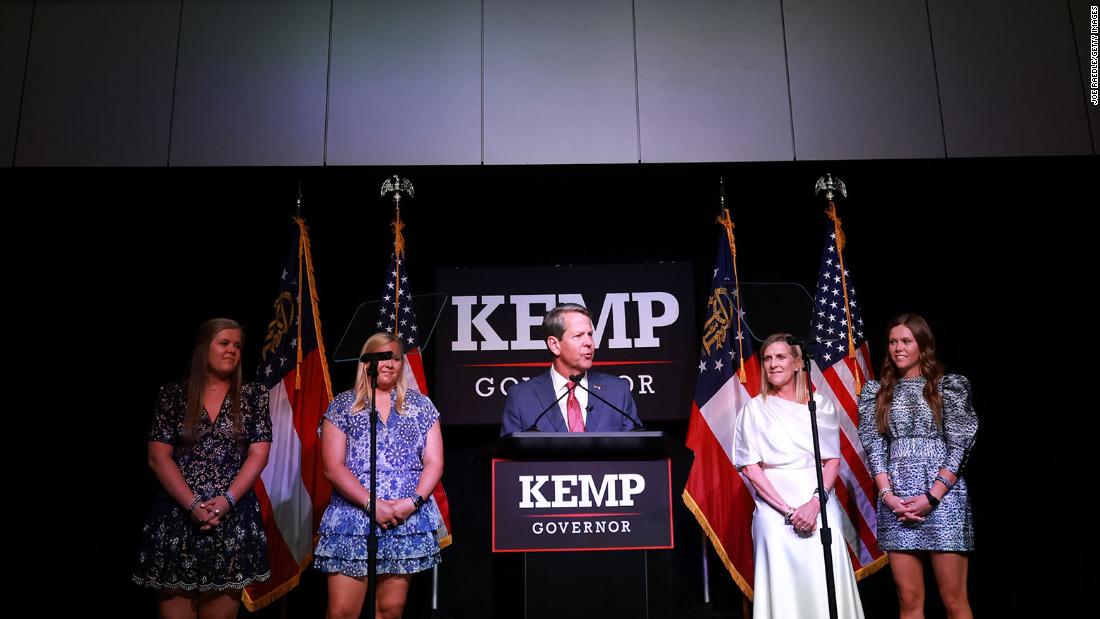