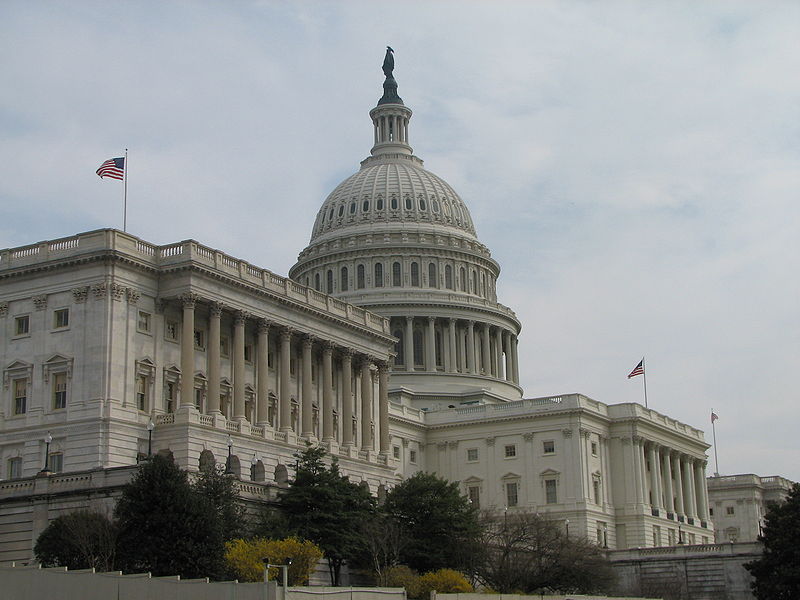 Q: Take 70% of Americans wanting a Public Option and subtract from that 48% of The Senate not supporting it. What is left over?

As it turns out, The Founders made a bit of a mistake with the structure of our government. The concept of having two Senators from every state, regardless of the population, has embedded dysfunction in representational government which is easily manipulated.

For example, if you’re an industry that has thrived on monopolies, fraud and people’s suffering, like…oh…let’s say the Health Insurance industry, think how easy it is to pour a minimal amount of campaign contributions to Senators from small states like Wyoming with total populations of 532,688.

Campaigns there are of course far less expensive, small amounts of money are therefore very influential and for such small investments, a corporation or industry “owns” votes equal to those of Senators representing states with 36 million people.

How is it equitable that a small fraction of U.S. population has power equal to a majority of Americans?

This situation over Health Care has highlighted how corrupt and disconnected the Senate is as a whole from the majority of the American people.

If I was Arianna Huffington and feverishly trying to come up with outrageous statements to get MSM face time, I’d advocate constitutionally changing the Senate so they are redistributed, only one Senator guaranteed to a state and more than two Senators can come from the more populous states.

Realistically speaking, of course this would never happen but the existing structure has removed The Senate from truly being representational government.

Why should The House be the only branch of Congress that reflects what the majority of Americans want?

Yes, I know the intention was to give each state an equal say but in today’s America, there isn’t the kind of state sovereignty nor the kind of minimal federal government that was initially envisioned.

Look at the bills that come before the Senate, how many are national issues that affect all Americans in all states equally and how many affect Americans in different states in hugely different ways?

And look at the incumbent re-election rate in the Senate, it is HIGHER than incumbents in the old USSR. Once a Senator, especially in a smaller state, becomes Senator, the power and money he or she acquires makes them a virtual king that rules until retirement.

Add to that the seniority system that keeps a weak, failing leader such as Harry Reid in place with other ineffective Senators lined up behind him.

The Senate is a failure in our democracy. It won’t be changed but it needs desperately to be changed. Otherwise, what we can do is at least allow those like Reid, who have handcuffed progress, to be defeated and try to come back the next time around and put a worthwhile Dem in place.

The Blue Dogs and status quo/corporate owned Dems need to be voted out of the Senate, better to be a smaller majority that’s effective than a 60 member coalition that can’t go along with doing what 70% of the nation wants and needs.

The next few days are critical for the public option as it continues to gain momentum in the Senate. There are conflicting reports out their to who is pushing what but it looks like the “opt out” approach is most heavily favored.

This disproportionate representation in the Senate is one of the core problems with our “democracy”. The other problem is the all too powerful executive branch. I would much rather have a parliamentary system where the leadership is born out of the legislature. A parliamentary system also enables multiple parties to be relevant. I find it ironic that the system of government we instituted in Iraq is a parliamentary system because it is much better at representing diverse groups. Face it America is becoming more and more diverse every day.