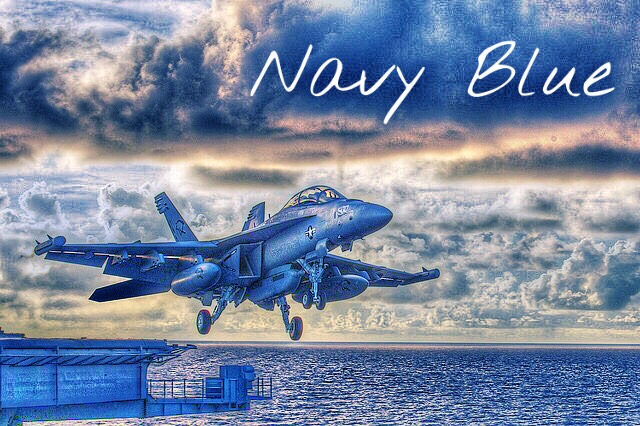 For Practical Purposes, the War is Lost.

Did you think, perchance, that Trump would take over the country by blowing something up, and raising a flag? It wasn’t quite that obvious, but he has actually taken over the country, or very nearly.

What would qualify? How would one really take over the United States of America?

By destroying the last semblance of freedom of the judiciary by mass replacement, for one thing. The object? To remove one of the three branches of government. A totally political judiciary is the same as no judiciary at all. This is a principle goal of the mafia, to destroy the rule of law. With the United States Congress and Supreme Court having become wholly-owned subsidiaries of Trump Enterprises, that just leaves one branch, on a rotten tree.

Pack the Court with arch-industrialist, neo-fascist judges. And control it with a Chief Justice who doesn’t believe that people have rights, only corporations and governments – however corrupt and irresponsible they may be. Roberts’ betrayal of the Constitution, and his perversion of due process, are his disgrace, and his legacy. He will always be remembered as a shirker and weakling.

Divide the military. The only way that a civil war could possibly work is if you do a good enough job of dividing the military. We’ve just seen this play out in the United States Navy. Now, this very day, the officers and men of an aircraft carrier, 4000 of them, are seriously divided – mission accomplished, Trump.

Manufacture crisis after crisis, with the result of progressively controlling all of government, under the growing umbrella of presidential power. And, at the same time, strip the people of environmental protections, which limit the damage; and oversight and monitoring, which limit power; and the right to protest, which is the most direct threat to abuse of power.

Make the electoral process irrelevant. Disconnect it from the public’s dreams (Bernie Sanders), strip it of real authority (voter suppression), and of dignity (by turning it into the “Theatre of the Absurd).

Now, and most importantly: Trump is ever-so-close to consolidating his power; after which he will begin to take control of Planet Earth. All he has to do is capture all significant resources for fighting the coronavirus; gain control over every potential source of a vaccine or cure; own the inevitable vaccine or cure, and sell it to the World. That’s how you become the absolute ruler of a planet.

We hear constantly about Trump’s hotels. That is a ruse! Trump personally controls tens of thousands of businesses and crooked banks. He controls trade and international shipping over most of the planet. And his operatives control, or render useless, every office of government, and paid lobbyists planted in each and every oversight group ramrod his totalitarian policies into law and policy in a Hitlerian agenda. Individual opinion is disdained, and resistance is crushed.

With the power to throw nuclear weapons from launch platforms in space, Trump would control every inch of the entire planet.

Trump has millions of slaves, who would think nothing of killing for him. Not to any purpose, but just to kill, to cause suffering.

I personally think that Trumpism must be stopped now before it’s too late. We’re not going to get any help. And, we aren’t going to get another chance. The tech giants, with whom we have a co-dependent relationship, are against us. The Church hates freedom of mind. The Democratic Party can’t do anything much anymore: What’s losing a few trillion dollars to corruption? It’s not their money.

And Nancy Pelosi and the party elite? They can go to Hell in a handcart. I believe that she is allowing DT to run wild to fuel another impeachment (in his second term) and is letting people die in the process. The lure of twelve zeros was too great. She and Mitch are happy as clams, with all that money to play with. No one else is. Another month and we may be starving. Another month and they will take trillions more, again.

Yes, I believe that the leadership of the Democratic Party have already conceded the 2020 Presidential Election to Donald Trump, and handed him 500 billion dollars. If the People ever find out why, then may God have mercy on their souls, these politicians, we will not.

If you have had the virus, or have taken care, someone who has, then you know the dread you feel when the sun begins to set. You steel yourself for the fight, to face the lonely vigil – alone. And night closes in. Night is closing in.

You’ve probably noticed that I haven’t proved the assertion in my title, that the war is over. The Huffington Post has just published that Trump missed the pandemic because he was extremely distracted by the impeachment. Once again, I would bet, the Press will wipe the slate clean for Trump, and given him a do-over. Once again, he will tighten his stranglehold.

Trump is doing everything that he can to “own” the response, and is taking physical possession of associated medical equipment. How much more will he want to own and control a cure. “It must stop here!” Congress must make an inflexible law that forbids profiting, by anyone, from this crisis.

Trump owns the response alright. He is solely responsible for the disproportionately high death toll in the US compared to the rest of the world.

Currently, the tragic loss of life and rate of infection in the US – which represents 4.25% of the global population – exceeds 25% of this pandemic’s casualties.

Isn’t is odd how the richest, most powerful country in the history of the world is so badly affected?
One has to wonder what the hell is wrong with the US, a nation that is better at killing people than it is at saving people. That’s capitalism baby.